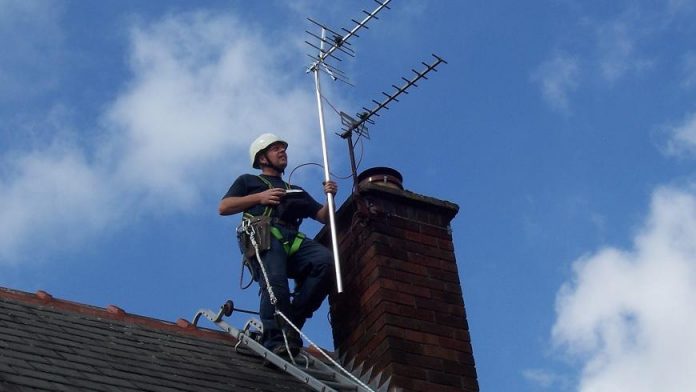 If you live in and around Poole, there are a few local aerial installers to choose from. For a while it looked like the time was up on the conventional rooftop antenna as analogue TV did not have many channels to offer and a far greater range of services could be received via satellite, however;

To cut a long story short, yes TV Aerials are still used, but if you have been a Sky subscriber for a period of time or use Freesat for your TV viewing, you may have not have used one for a long time as Sky/ Freesat TV uses a satellite dish instead. You may have even had a TV aerial on your roof that has been inoperable for some time.

What Can I Get With A TV Aerial?

Since the digital switchover, which was completed in 2013, local aerial installers in Poole have been really busy because the digital TV service being offered in the United Kingdom was pretty outdated until things like Freeview came on the scene. Prior to the digital transition, all that could be obtained were four or five analogue TV stations with questionable visual quality.

Should I keep or get rid of my TV aerial?

Even if they subscribe to Sky or use Freesat, people should preserve their TV aerial. This is because you have something to fall back on in case your satellite dish ever fails or if you’re streaming your TV material over the internet and have a bad internet connection. Satellite TV reception can suffer greatly under heavy rain or thunderstorms since signals from satellites in orbit must pass through all of this, resulting in TV pixelation and signal loss.

How to Spot the Early Signs of Central Heating Failure

How planting Wildlife-Preferred Trees & Shrubs can benefit your community 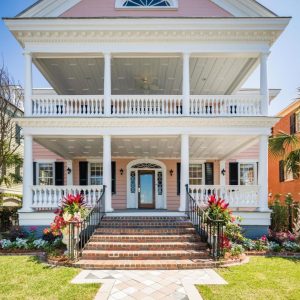